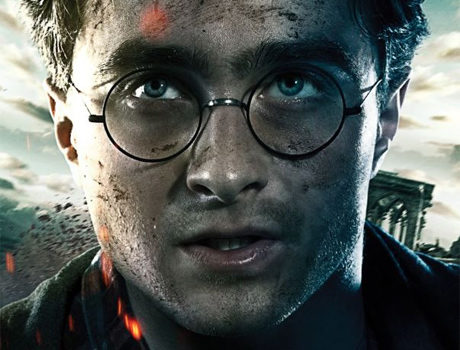 Try not sounding like a wounded walrus when you cry
I’m all for movies iliciting strong reactions from their viewers, and will even admit to shedding a few tears in movies in the past, but this is not one of those movies. Maybe it’s because I knew the deaths were coming (shocking, I know, but a book with all the answers has been available for years), or maybe it’s because the film series spent absolutely no time developing characters that cark it, but yeah, the deaths did nothing for me. If they do happen to strike you as particularly sad, please, keep the uncontrollable sobbing to a minimum. It’s really hard to enjoy a movie when the girl next to you is wailing uncontrollably from the first major death onwards. It’s not that sad. I mean, the guy onscreen just stopped acting like he was alive. It’s almost as if there wasn’t still another guy walking around that looked exactly like him.

I understand you’re excited that Mrs Weasley is about to swear, but shut up
Mrs Weasley dropping the B-bomb is one of the book’s highlights. I’m sure it would have been a highlight of the film, too, had the audience not started cheering the moment she and the world’s most versatile actress, Helena Bonham Carter, started battling. By the time our favourite Ginger Mama actually said the word, the applause built in anticipation of her saying it drowned out her actually saying it. Seriously, poor form.

Don’t “nawwww”: Ginny and Harry making out is still unsettlingly horrifying
There’s something wholly unbelievable about someone wanting to kiss Ginny Weasley. Luckily, Daniel Radcliffe looks super awkes every time the script calls for him to lock lips with her. Bring a bag. Two bricks smacked together have more chemistry.

The only acceptable reaction to ’19 Years Later’ is: “Fuck off!”
I have to give my audience credit where credit’s due, they got it this right. The disapproval was potent and the laughter was infectious, but according to startling accounts from friends, in other theatres, the crapilogue was met with tears and raptuous applause. This is wrong and wholly unacceptable. Also:

Albus Severus Potter: But Dad, what if I’m in Slytherin?
Girl behind Will: You don’t need to worry about that. You’ll be in Hufflepuff. ‘Coz you’re shit. 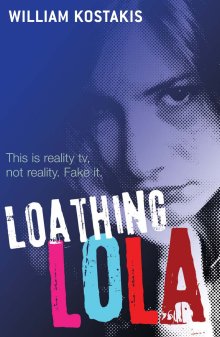 In 2005, William won Sydney Morning Herald Young Writer of the Year. If you’ve met him, he’s probably beaten you over the head with his plaque. He’s just that into himself.

Now 20 and working on his sophomore novel, William still likes to think he's in way over his head...